SA Masters Hockey was established in 1979, and is an affiliated member of SA Hockey, FIH, and World Masters hockey. SA Masters is managed independently with its own executive committee and constitution aligned to the rules and governing policies advised by SA Hockey.

The members of SA Master Hockey constitute of Provincial Masters associations from across the country. Each province runs and manages its own Masters hockey leagues which culminate in an annual IPT held under the auspices of SA Master Hockey and run by the local provincial organising committee. The Masters AGM also takes place annually at the IPT. 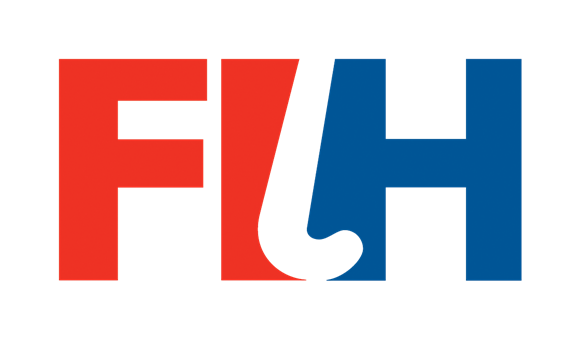 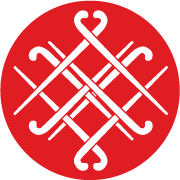 Watch this space for more information 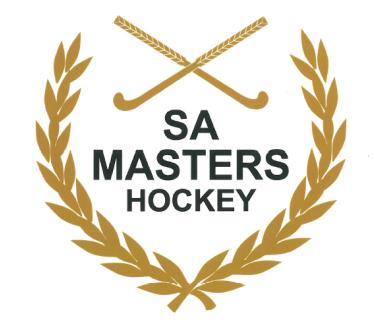